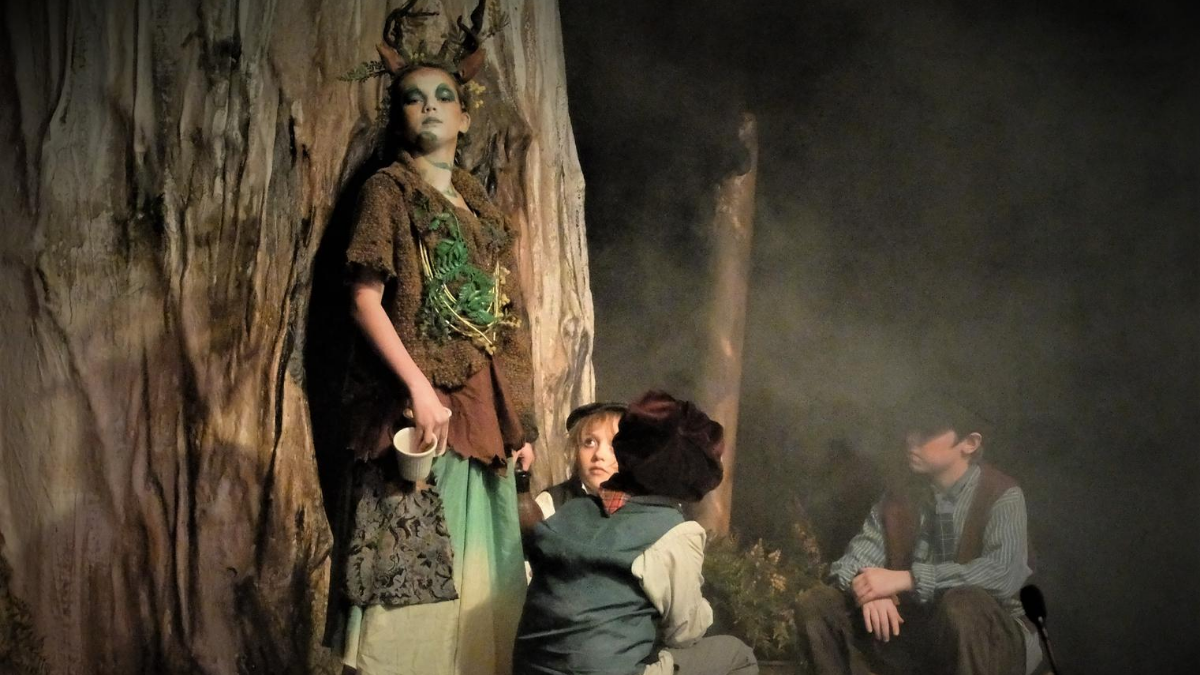 What is the spirit that always leads the toddler’s feet from home?

Hollow is a moving human drama, based on the true story of Daylesford’s Three Lost Children of 1867. The play focuses on the mother’s experience of grief and the machinations of the extended public search for the boys. Exploring the themes of power and grief, it is ultimately a story about hollow promises. It is a re-imagining of true events with a shift in focus to those usually left behind from Australian history – women, children and Indigenous people.

From the first time I read about the disappearance of three little boys in Daylesford in 1867, I knew this story had to be told in theatrical form. An ides to stage a historical reenactment of linear timeline of the events of June – September 1867 was floated to me, but it was the behind the scenes moments which don’t make the newspaper that interested me more. What would the mothers be thinking while their husbands went to search each day? What would happen to a normal neighbourly friendship when one woman’s son was spared and the other boys were lost? What was the real reason the boys never heeded the advice to return home given by two neighbours that fateful Sunday? Why did the community continue to search for weeks, knowing the cause was lost? The lack of detail about the women – their lives, their reactions, and even their first names – was striking and saddening.

On the 150th anniversary of the Three Lost Children, Hollow was the focal point for the celebration and study of local history, and the commemoration of those whose efforts in 1867 were in vain.