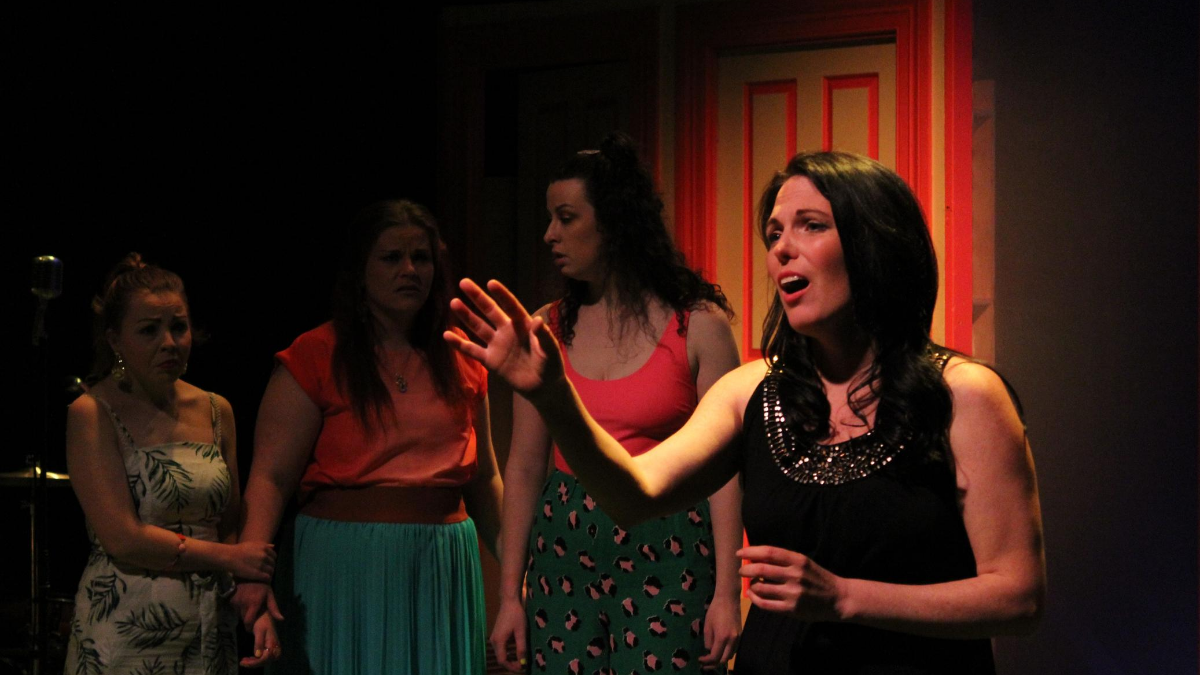 Let her rage eat up your heart

This production of Medea, western theatre’s most enduring tragedy, is set in an unplaceable modern age, because this story can and does happen at any time and any place. For whatever reason, relationships disintegrate and couples separate all the time. But when children are involved, the stakes can be much higher and we see desperate people resorting to desperate measures, with the ongoing conflict damaging the children the most. Jason and Medea have lost sight of the impact of their conflict on their children and in this play, that negative impact is drawn out to its most violent and definitive end.

Framed as a feminist text, Medea shows us how patriarchal society is bad for everyone. The level of responsibility and expectations we put on mothers and wives is not matched to their actual power within society. And when women are diminished, men’s role in society is compressed to simply breadwinners and draws them away from their emotions and they begin to see their partners and children as chattel, not people.

Euripides exposes how the way we treat powerful women becomes a self-fulfilling prophecy. Medea is plagued by her reputation (albeit a well-deserved one) as an influential, attractive, intelligent and confident woman. She is seen as a threat, as volatile and as potentially dangerous. We see similar take-downs of influential women in our own modern society. Australia’s first female Prime Minister comes to mind. The treatment of Medea as ‘other’ effectively forces to the edges of society, and she ends up living out the expectations placed upon her.

Paradoxically, I always find rehearsing drama and tragedy much more enjoyable than rehearsing comedy, and Medea has been no exception. The entire cast has risen to the challenge of delivering text in modern verse and learning some truly epic monologues and were able to find the unexpected humour within this story. I made the conscious choice to allow the actors to develop their own interpretations of character and to watch the nuanced relationships between them evolve and I’m sure you’ll agree that their performances will be remembered as some of the Courthouse Theatre’s finest. I’m so very proud of the work these actors have brought to the Ballarat stage.

I want to highlight the work of our very own Greek muses – Zara, Zerene & Tessa – for the hours of creative energy in composing the music you will hear throughout the show. The production team have been incredibly supportive of my vision for a modern adaptation of a classic text and worked tirelessly over the past 3 months to pull everything together. My thanks to BNT Board for stepping out of the organisation’s comfort zone and opening the doors to new people and new ideas.