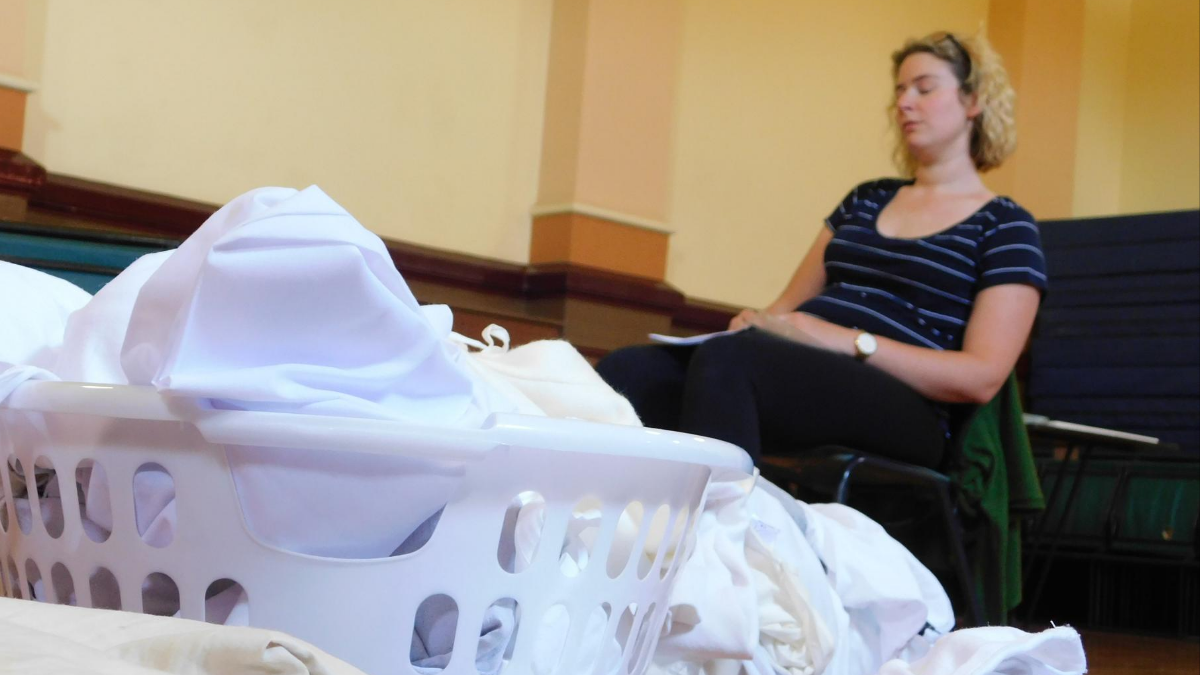 No one prepared you for this.

Originally presented by Tripwire Theatre Inc in 2016, The Let-Down Reflex has been reworked from a three-person play into a one-woman performance.

A comedy incorporating stand-up style story-telling, theatrical monologues and poetry, the play draws together poignant stories from new parents, proving that negative experiences are not unusual in the first few years of parenthood. Scenes include a scathing beat poem addressed to her former boss and a Monty Python-esque medical Professor whose lecture on the pregnant body is both hilarious and sickening.