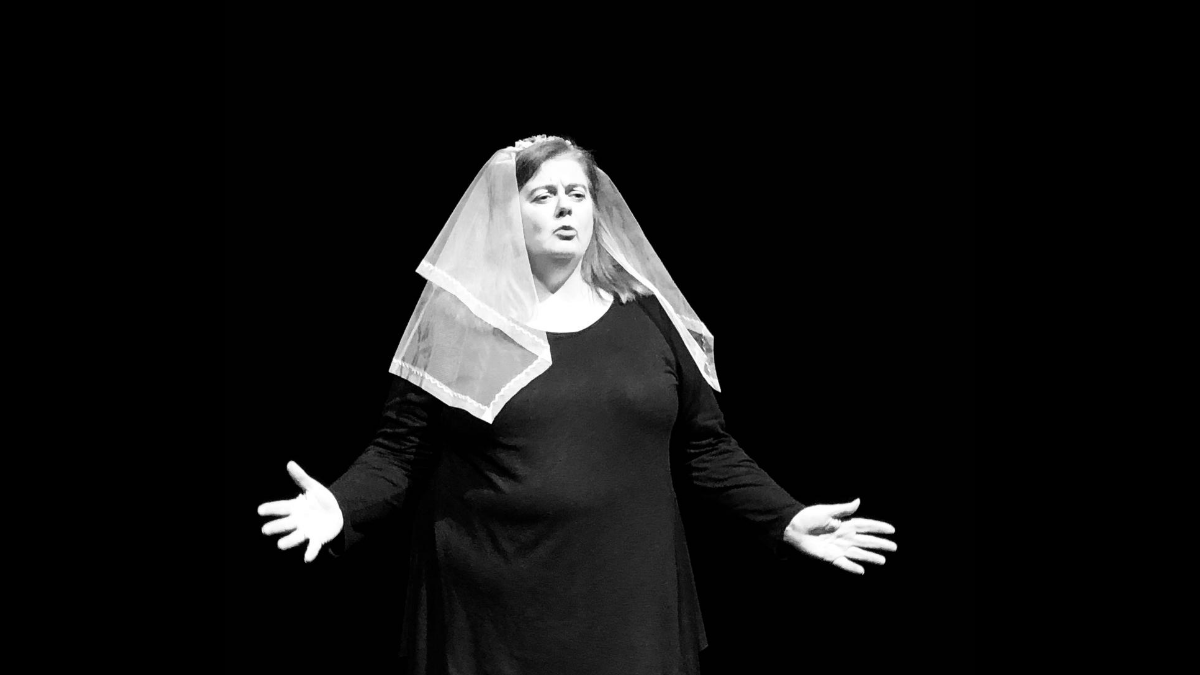 What would happen if women were to speak the classic texts written for men?

Some would argue that there are plenty of great female monologues in the classical canon, and there absolutely are. However, by deliberately subverting well-loved monologues for male characters, all written by male playwrights, Act Like A Girl highlights how women were not present on stage, their voices not heard, and their stories not told, in our theatres for a very long time. Even now, many Australian mainstage theatre companies have only just reached gender parity for writers, directors and managers within the last decade.

With the Act Like A Girl project, we posed some questions. What would happen if a woman were saying these words? Would the monologues be as powerful? Would they make sense? Who would she be, and in what context?

The actors have had a lot of freedom to choose a powerful classic monologue and interpret the monologue in a new way. Some decided to play it straight – the character is as written, but just happens to be female. Some placed the text in a whole new context and coming from a new character’s voice.

So in answer to our questions, nothing adverse happens when women speak the lines of Hamlet, Macbeth and Galileo. The opposite is true. We found comedy, pathos, pain and joy in both obvious and unlikely places within the texts. Nineteen talented female performers get the chance to investigate characters, situations and text that they otherwise might never have had the opportunity to do so. One lucky director got the chance to watch, guide and play with a fantastically talented and dedicated cast. And the audience got to watch a wonderful feast for the senses.